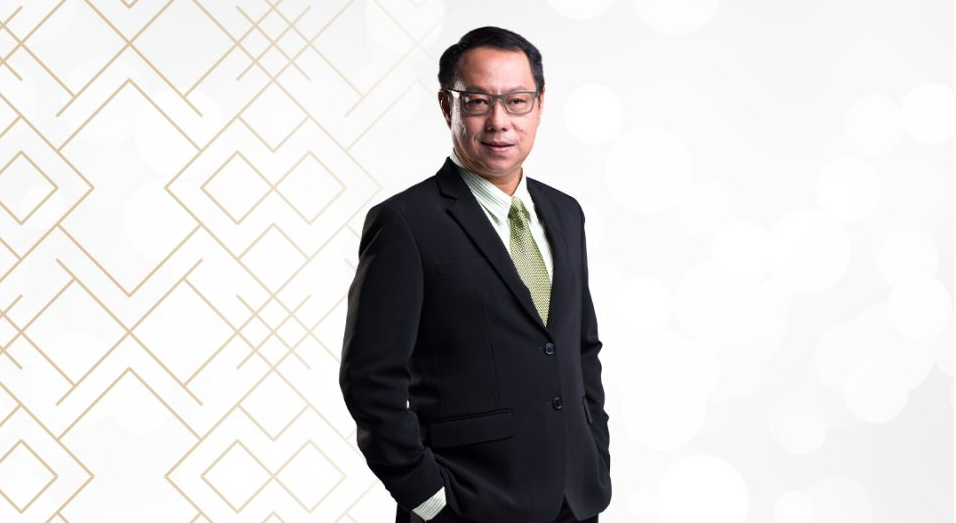 “I love them,” she said. A young Leow Soon Seng had spent years cultivating the perfect orchids to give to his mother. He finally gave her his finest as a gift. He knew that orchids were her favorite. In this moment, he realized that it was sharing happiness with others that motivated him. It brought him the greatest joy knowing that something as simple as a flower could put a smile in his mother’s heart. It was just the beginning of a “why” that would someday touch the hearts of millions.

In 1980, Mr. Leow Soon Seng learned about the legendary red mushroom, Ganoderma lucidum. He was amazed at the health benefits that the mushroom offered the body. Balance, energy, strength. He thought of the goodness that he could share through Ganoderma. It touched the same piece of his heart that perfected his mother’s favorite flower. Perhaps this was another way to spread happiness to others. However, this time it would not be as easy. He learned that because Ganoderma lucidum was so rare, it came at a high price. Using today’s money, one bottle of Ganoderma could be as high as $200. Sharing it with those he loved would be incredibly expensive. Instead, Mr. Leow decided he would learn how to cultivate it himself.

Motivated by his “why,” Mr. Leow researched Ganoderma for eight years, comparing the hundreds of varieties of the mushroom, and testing different cultivation methods. He was committed to perfecting it in the same way he perfected the orchids. He exercised patience, diligence, and steadfastness. He kept his passion for using this mushroom to spread health and happiness to others at the forefront of his mind. Finally, he reached a product that he was happy with.

It was time to take the next step, so Mr. Leow looked into the power of network marketing. Mr. Leow thought the business model was excellent for sharing the health of Ganoderma, and also promoting wealth in people’s lives at the same time. The “why,” that was firmly planted in his heart grew as he formed a vision for spreading both health and wealth to every household around the world. From that vision, Gano Excel was born.

At that time, Gano Excel was producing two capsule products: Ganoderma and Excellium. It was clear that the health and wealth of Ganoderma were attractive. For the first two years, sales increased by 50% every month. It was a lucrative business and Gano Excel was doing very well. However, Mr. Leow had not forgotten his “why.” His vision went beyond sharing locally. He truly wanted to help families all around the world. When he considered introducing his products to people in the Western world, he wasn’t sure the capsules would be as popular as they were at home. So, he began to think about a new way to introduce Ganoderma.

It was by accident that one day, in his laboratory, some Ganoderma had fallen onto the table. It was valuable, and although Mr. Leow could not use it in his work, he did not want it to go to waste. He tasted the Ganoderma and realized that its flavor was similar to the coffee he was drinking. He suddenly had the brilliant idea to mix his Ganoderma powder and coffee together. He knew immediately he had found the way in which he would introduce Ganoderma to the West, and the rest of the world.

In 1997, Gano Excel introduced GanoCafé – the world’s first Ganoderma-enriched coffee. The coffee would be introduced to more than 65 countries around the world, including the USA in 2002. Thanks to Mr. Leow’s dedication to following his “why,” millions have found health and wealth through Ganoderma lucidum. He has truly found a way to make the whole world smile. He remembers it all started with the love he had for sharing a piece of happiness with another.

Your browser does not support the video tag. Gano Excel has launched EXTRA, a limited-time promotion exclusively for our emerging leaders. EXTRA earns points within our Elite 88 Promotion… more 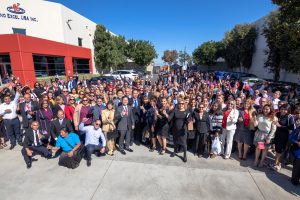 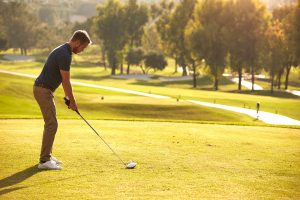 REVITALIZE: TIPS FOR PLANNING YOUR DAY OF PAMPERING

Revitalization is part of physical healing, part mental freedom, and part emotional release. Get all three on your next day all about YOU! A full day of pampering should include